Presymptom Health is a pioneering medtech company that creates diagnostic tests to detect illnesses earlier to help save lives. Established in 2019, it was founded to exploit a ground-breaking innovation to detect sepsis in patients up to three days before symptoms appear.

Presymptom has recently secured seed funding to deliver its ground-breaking PRECISION trial and continue the development of its clinical diagnostic test portfolio, which will ultimately include tests for use at both point-of-care and within central laboratory settings.

Such interventions include sepsis care packages. Initial seed investment was secured in June 2020 to fund a six-month programme to develop a prototype diagnostic test and proof of concept trials. Read more. This funding in 2020 was followed by additional private and public support in August 2021 (link to media release) and in 2022 totalling nearly £2M

The technology behind the sepsis test started more than 10 years ago at the Defence Science and Technology Laboratory (Dstl) and included the largest patient study of its kind.

The study recruited a total of 4,385 patients and was designed to identify and predict those likely to develop sepsis. From the 72,734 patient samples taken, a unique clinical biobank and database were generated and then mined using machine learning to identify biomarker signatures that could predict the onset of sepsis. Both protein and molecular signatures were identified and were shown to be able to provide an early warning of sepsis up to three days ahead of illness with an accuracy of up to 90%.

The foundational study was the result of a multi-site collaboration by a group of 103 clinicians and researchers, and is currently publication pending in a leading medical journal.

The Dstl scientists involved in the development of the technology were recipients in 2018 of The Sun’s “Millie” Innovation Award. 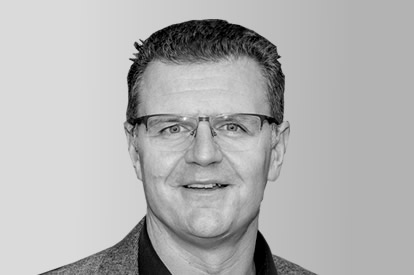 Dr Roman Lukaszewski, who serves at Chief Diagnostic Officer of Dstl, graduated from The University of Nottingham with a BSc (Hons) in Zoology and gained a PhD in Immunology from the University of Manchester. He is now a Dstl Fellow with responsibility for the Diagnostic research programme. He has published work on the pathogenesis, diagnosis and treatment of a number of viral and bacterial ACDP category III and IV agents as well as on the pre-symptomatic diagnosis of sepsis in patient populations. Dr Lukaszewski was the PI for the DTRA- funded project referred to in the current BAA, correlating Pre-Symptomatic Biomarkers for Sepsis” (HDTRA1-12-D-0003-0011). Dr Lukaszewski was Dstl’s Senior Scientific Advisor for the recent Ebola outbreak in Sierra Leone. 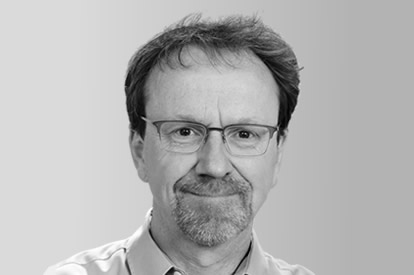 Dr Miller brings extensive medical technology commercialisation experience, and a history of entrepreneurship, including the leadership of three medtech SMEs. His career has been split between the US and the EU, with commercial strategy experience base spanning GE Healthcare, Biomerieux, Myriad Genetics, Celgene, Amgen, J&J, Sanofi, Philips, Oxford Immunotec, Abbott Diagnostics and InnovateUK, in addition to various venture-backed SMEs and investor groups. At GE, Iain served as Global Head, Precision Medicine Strategy & Partnerships and, previously, at diagnostic leader Biomerieux, led strategy and business development for the precision medicine business unit. Within the UK Department of Health, Iain has also sat on the NICE Technology Appraisal Committee and, on an ongoing basis, serve as an assessor and panellist for Innovate UK, the leading funder of health technology innovation. Iain holds a PhD in Biomedical Engineering from the University of Strathclyde and an MBA from Edinburgh’s Heriot-Watt Business School. 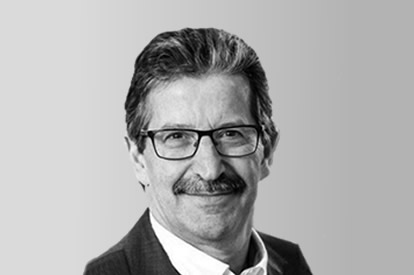 Mervyn Singer is Professor of Intensive Care Medicine at University College London. His primary research interests are sepsis and multi-organ failure, infection, shock and haemodynamic monitoring. Funding for these activities primarily comes from the Wellcome Trust, Medical Research Council and National Institute for Health Research. He developed an oesophageal Doppler haemodynamic monitor that is now in widespread use worldwide, the use of which has been shown in multiple studies to improve outcomes after major surgery and reduce length of stay. He has led on a number of important multi-centre trials in critical care. He has authored various papers and textbooks including the Oxford Handbook of Critical Care, now in its 3rd edition, and is a Council member of the International Sepsis Forum. He was the first UK intensivist to be awarded Senior Investigator status by the National Institute for Health Research, and to be invited to give plenary lectures at the European and US Intensive Care Congresses. 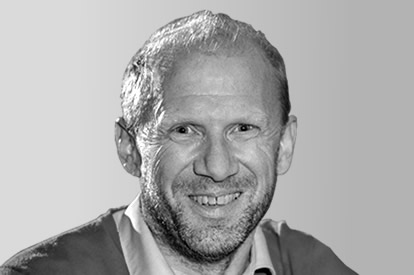 Simon is the Head of the Chemical, Biological and Radiological Sciences Division and a member of the Executive Team in the Defence Science and Technology laboratory (Dstl); an Executive Agency within the Ministry of Defence.

Simon graduated in 1992 with a BSc in Chemistry and Management Science. He joined the UK Civil Service in 1992 as a Scientific Officer and has had a diverse career spanning science, project and programme management and Head office roles, mainly in the area of CBRN Defence S&T.

In his current role, Simon is responsible for the leadership of approximately 620 scientists spanning all elements of CBR research and advice. Simon is a Fellow of the Royal Society of Chemistry and holds Chartered Manager status with the Chartered Management Institute. 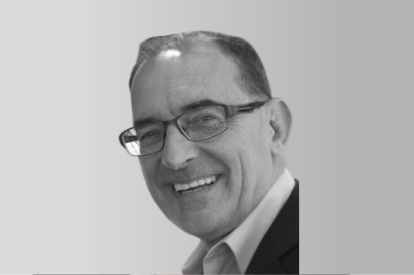 Tito has served in the field of in-vitro diagnostics for over 35 years and has a proven track record of repeatedly and successfully turning innovative technology into revenue-generating platforms. He sits on boards of various diagnostic companies in UK, Europe, US and AsiaPac either as a Non-Executive Director or as a Scientific Board member.

He has held senior executive positions at EKF (2014-2016), J&J (2005-2013) and Ares-Serono (1998 – 2008) and has co-founded several start-ups in the diagnostic arena. He is a Fellow of the American Association of Clinical Biochemistry and has published more than 50 peer-reviewed articles on a variety of topics related to pathology, oncology and laboratory medicine.

He graduated from King’s College, London and earned his PhD at the Royal Postgraduate Medical Centre in London.

Oliver invests from UKI2S, an early-stage seed/series A fund that backs companies developing complex science and engineering-led solutions to global challenges. Specialising in life science investments Oliver joined UKI2S in 2014. He has therapeutic, med tech, agritech and industrial biotech companies in the portfolio and sits on the board of Ikarovec, a gene therapy company and Gyreox, a macrocycle company as well as observer positions at the cell therapy company Cytox.

Prior to joining UKI2S Oliver managed commercialisation of bioengineering and medical technologies at Imperial Innovations and worked at Ark Therapeutics as well as managing a team of biotech buy-side analysts.

View our latest news and articles

Any cookies that may not be particularly necessary for the website to function and is used specifically to collect user personal data via analytics, ads, other embedded contents are termed as non-necessary cookies. It is mandatory to procure user consent prior to running these cookies on your website.